Peter Walsh & Associates Finance (PWAF) has been set up to strengthen and grow the company’s existing livestock trading business.

It specialises in short-term financing (up to 12 months) of day-to-day livestock transactions, specifically:

Peter Walsh & Associates Finance (PWAF) is a wholly-owned and funded subsidiary company of PW&A Ltd. It shares the same directors as PW&A and the chief financial officer is Karen Walsh: 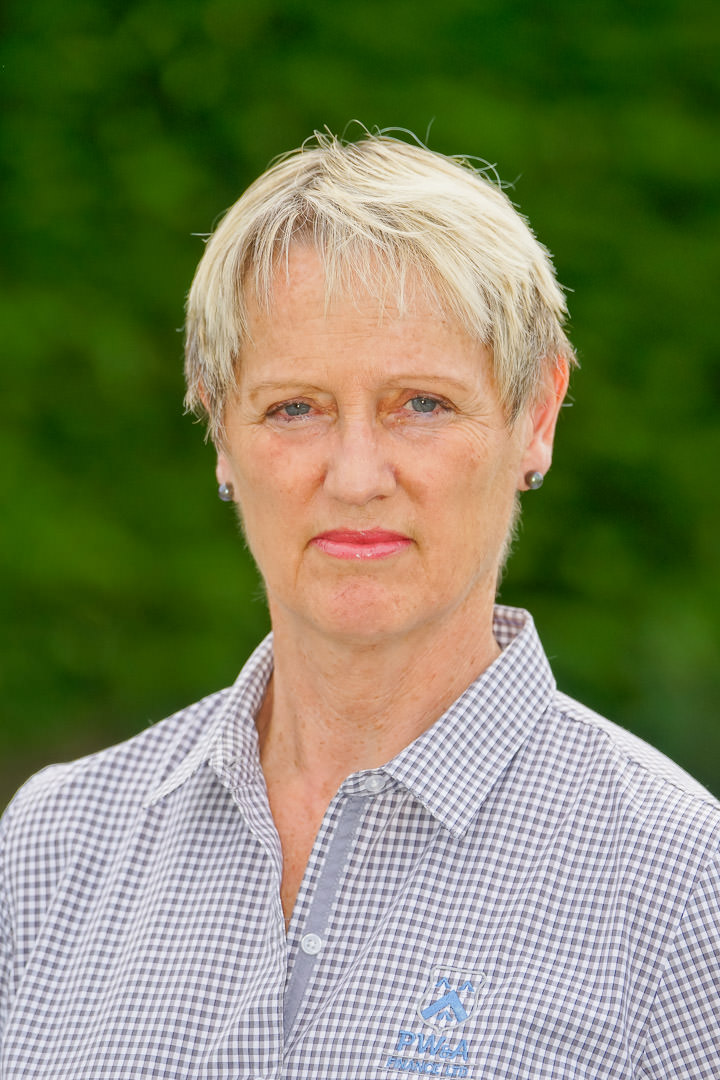 Originally from a farm in the Hakataramea, Karen attended primary school in Kurow before heading off to boarding school in Dunedin. Her first job was in a bank, where she worked for a year, before heading overseas. While travelling, Karen worked a variety of casual jobs that included barmaid, waitress and factory worker. When she returned, she worked on her father’s farm before joining a livestock company as a livestock clerk. Karen was then appointed as a stock agent in Kurow – a new area for the company – and was responsible for establishing and growing the business. She transferred with the company to St Andrews, where she also held an agent’s role, before moving into the insurance industry. She moved up through the company and was appointed South Island area manager. Karen returned to the livestock industry in 2011, working within the finance arm of PW&A. She enjoys following her family’s sporting interests – rugby, cricket and athletics – and spending time on their small holding. 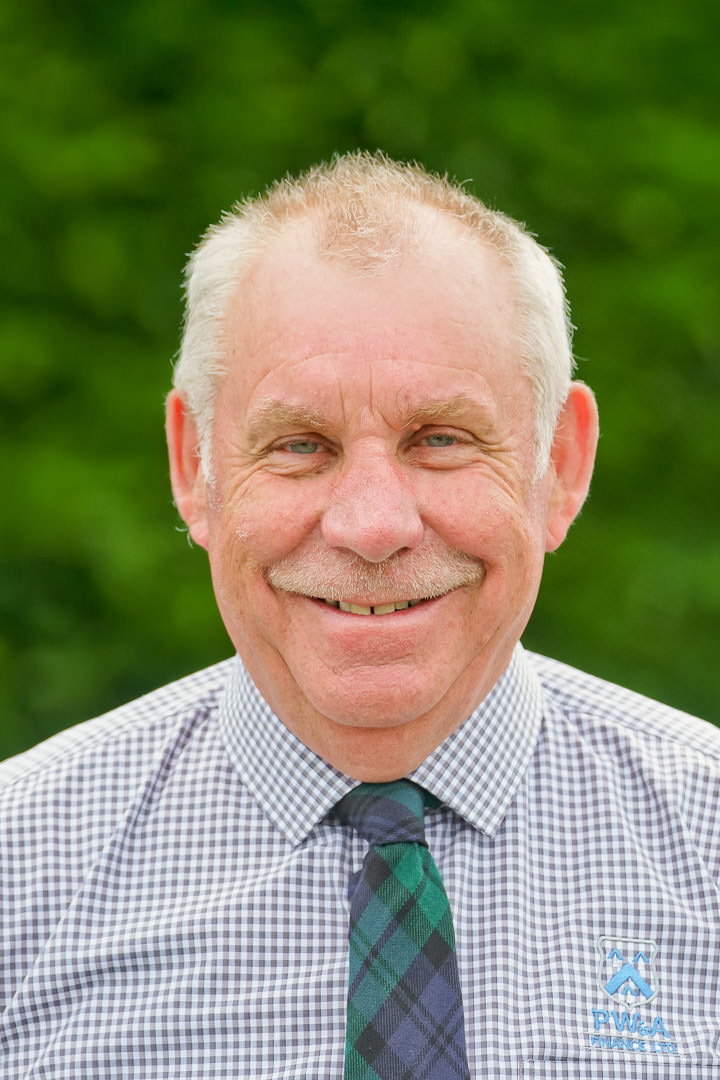 Rob was born in South Canterbury and lived in Ashburton, Tuatapere and Wellington during his school years. After leaving school Rob spent a year on a sheep and cattle property in Western Southland before deciding to attend Lincoln University in 1979 where he completed a B AG Com. Since 1980 Rob has been involved in various Finance related roles in South Canterbury including 25 years in the finance area of the Stock and Station industry. Outside of work Rob is a keen golfer and fisherman and likes to follow both rugby and cricket.