Austin is a born and bred Southlander spending his younger years in Gore attending secondary school at St Peters College. During Austin’s school holidays he spent time on his grandfather’s farm and as he got older he then started working on both sheep and beef farms around the Gore district gaining knowledge in all areas of the farming sector. He also secured himself a part-time job as a barman in a local pub.
In 2016 Austin attended Lincoln University completing a Diploma in Agriculture and during Mid-2017 was employed by PW&A Ltd as a Trainee Livestock Broker.

In his spare time Austin plays Division 2 Rugby for Albion Excelsior in Gore and spends time with his mates. 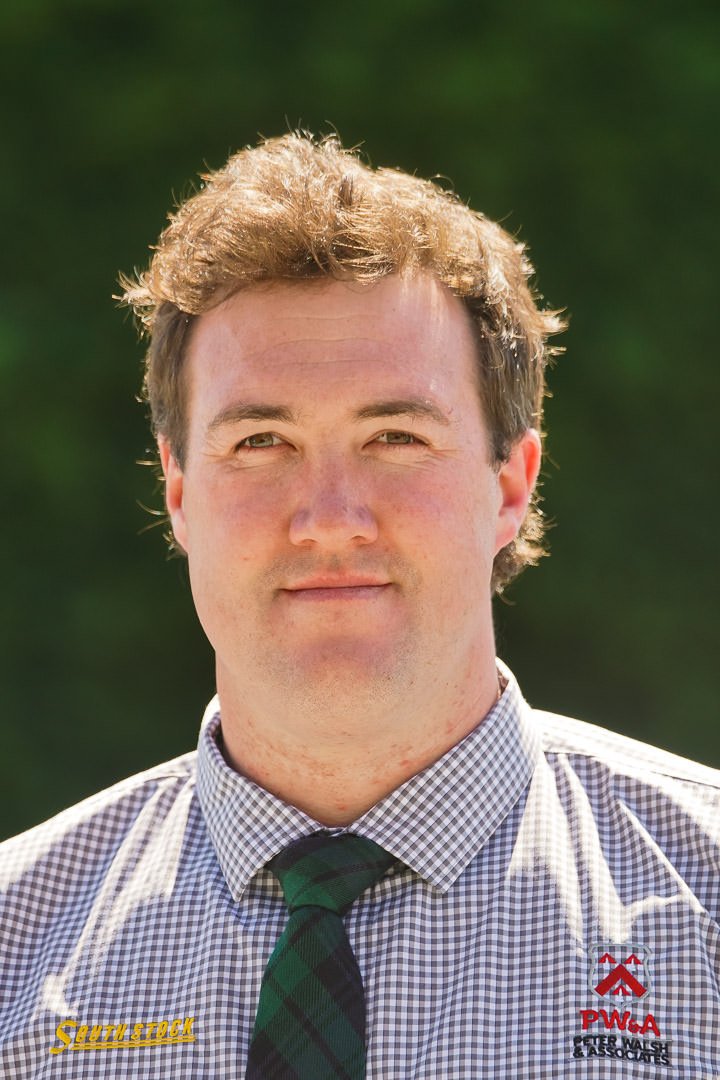 George is a born and bred Southlander, growing up on the family sheep farm just out of Winton. After spending 8 years overseas, across London and Australia, George is enjoying being back in Southland. Being based in Dipton, George will cover Western and Northern Southland – selling out of the Lorneville and Charlton sale yards weekly. A keen outdoors man, George is a passionate fisherman and hunter – when not playing rugby, his weekends will be spent adventuring in the hills and rivers.