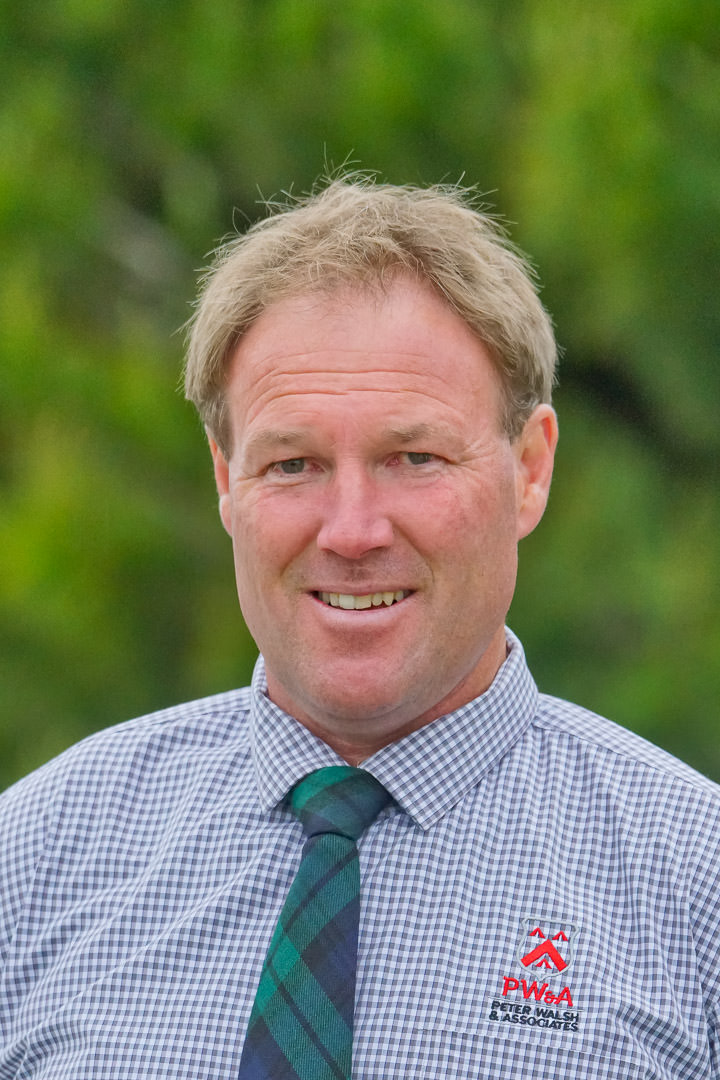 Allister (also known as “Alby”) has always had a passion for livestock, with all of his younger years spent growing up on relative’s Sheep/Beef & Dairy Farms in North Cantebury. Alby has over 28 years experience in the Stock and Station Industry with his first appointment as the mail boy for Pyne Gould Guinness Ltd in Christchurch in the late 80’s. Allister has worked as a Stock Agent in the Kaikoura & Cheviot ares, before being appointed as Livestock Manager for Marlborough and Nelson. He spent 10 years in Marlborough with a client base and in his spare time he was running his 170 acre farm. Allister then gained the position of Livestock Manager for PGG Wrightson Canterbury/West Coast & until recently joining PW&A Ltd. Outside of work, Allister enjoys spending time with his wife Alex and their three children on their 20 acres in Loburn. He also enjoys Rugby, Hunting, Fishing, Boating & Skiing 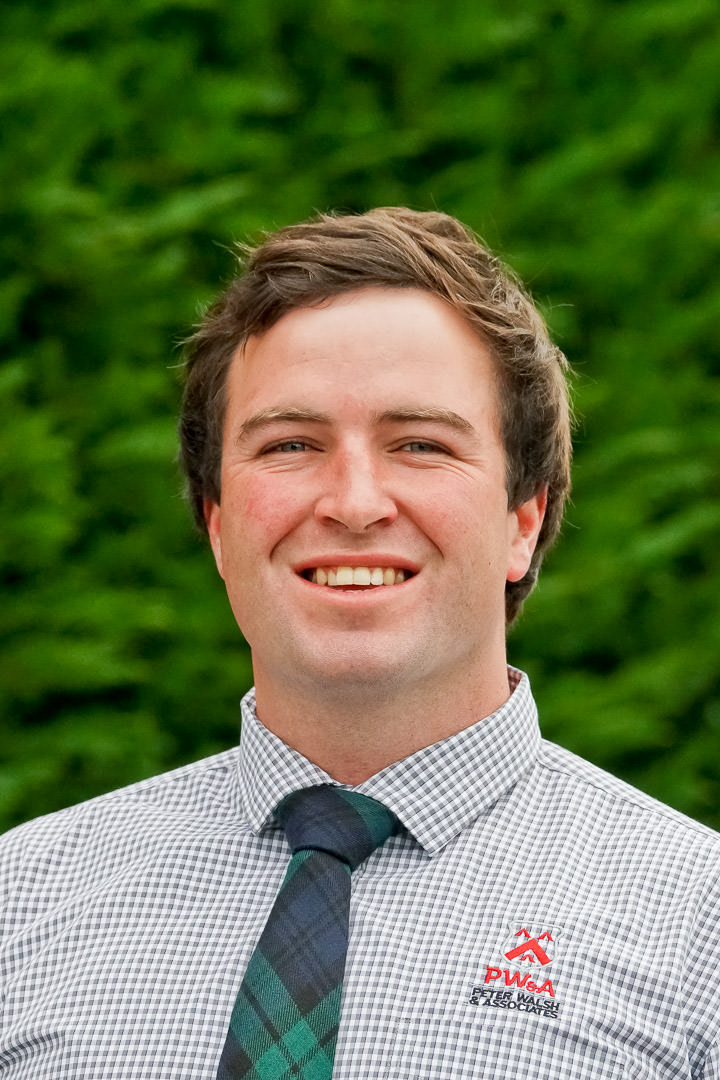 Duke grew up on a sheep and beef farm in Canterbury always having a passion for livestock & agriculture, Duke spent his high school years boarding at Christchurch Boy’s High. On leaving school Duke then followed his passions and spent the last 10 years working on various stations and farms across the South Island more recently managing a breeding and finishing farm in North Canterbury before joining PW&A Ltd in early 2019. Outside of work Duke is a keen rugby player for his local club Glenmark he also enjoys spending time with friends & family, hunting & fishing, skiing and training sheep dogs. 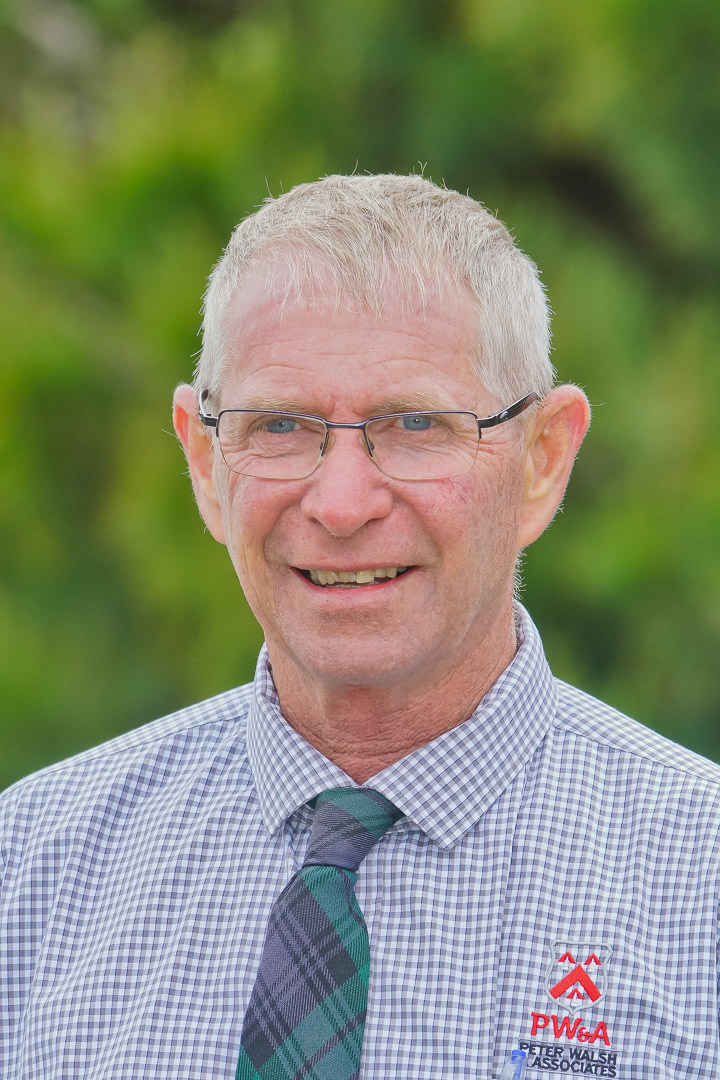 Gary spent his childhood in Nelson, before heading to Lincoln to complete a Diploma in Agriculture. He then moved to Taihape, where he had his first taste of the industry, working as a livestock clerk. Gary’s initial stock agent role was in Motueka and, after two years, he moved down the West Coast to service Westport, Greymouth and Hokitika. He decided on a change of direction and managed a farm at Franz Joseph for two years, before moving back to the East Coast and establishing his own livestock company covering the Ellesmere district. Gary joined PW&A in 2009, bringing with him auctioneering skills and 30 years of stock agent experience. Gary is also involved in running a saddlery business. Outside of work, Gary follows rugby and is a member of a local covers band. 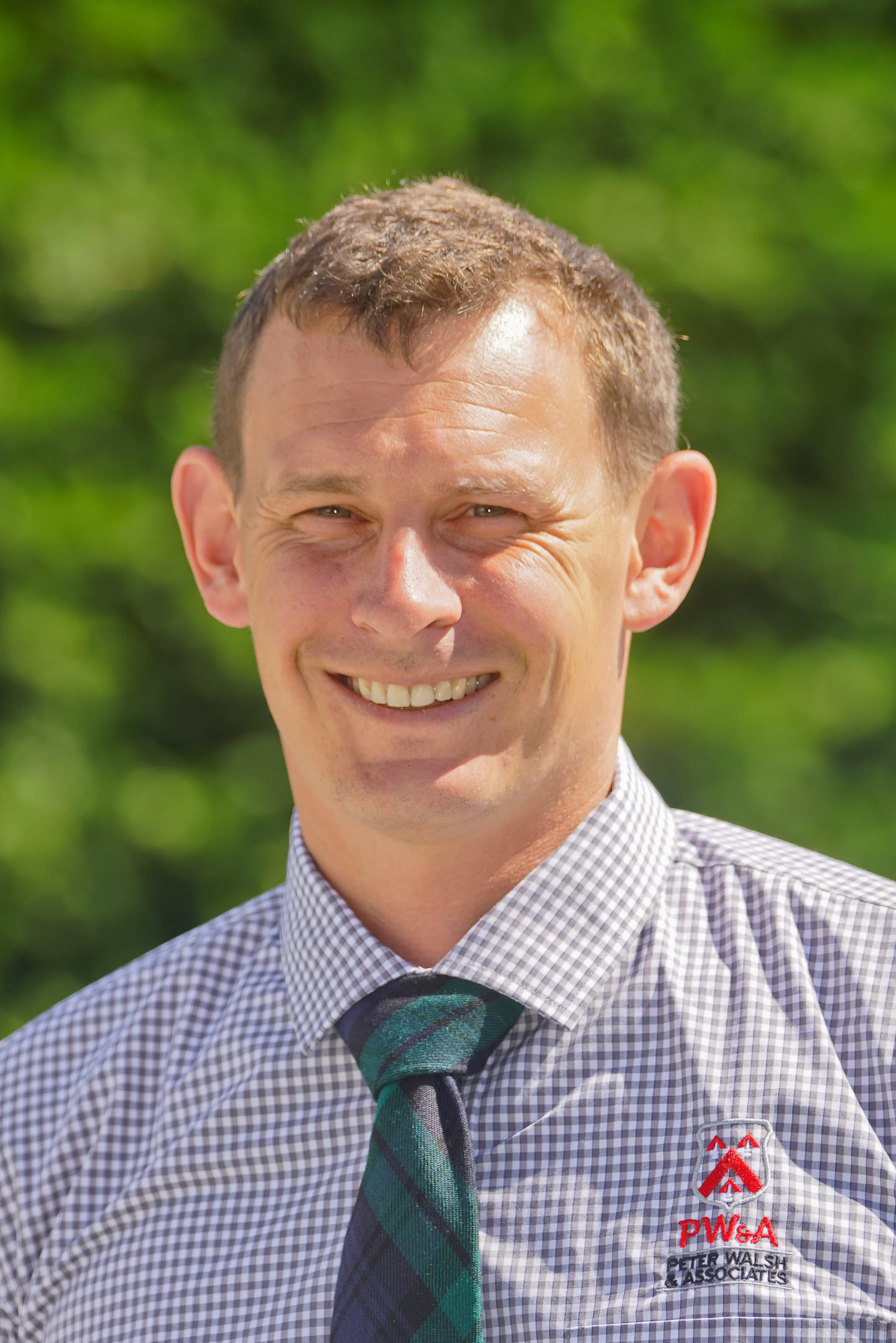 Sam is from a sheep and beef farm in the King Country. After graduating from Lincoln, he spent two years farming at home before moving back to Canterbury as a shepherd. Sam then went on to become a livestock contractor running a mobile crutching and tailing business.
Sam spent further time as a shearer and casual musterer before joining the meat industry as a livestock drafter for 3 years. In 2019 Sam joined PW&A Ltd. In his spare time, he enjoys playing rugby, coaching rowing and competing in show shearing. 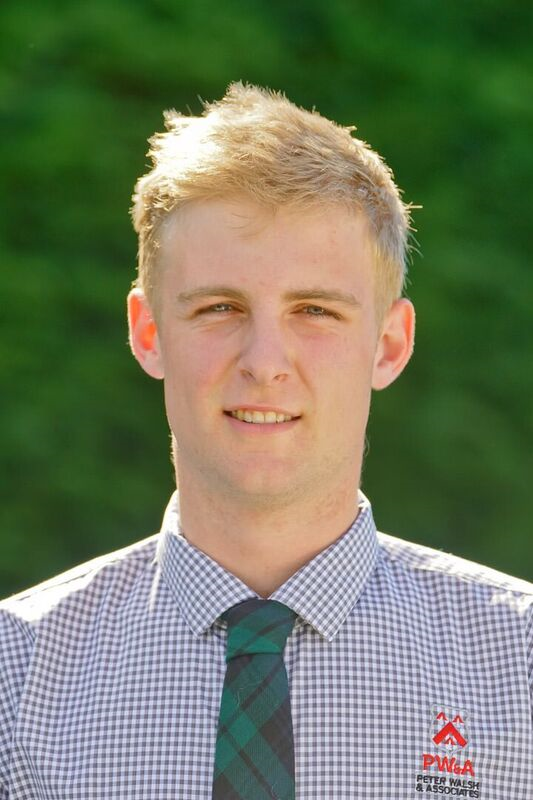 Born in Ranfurly, Cannan grew up in Mid-Canterbury on a sheep and beef farm and attended Ashburton College. Cannan has completed the NZ Certificate in Agriculture (Pastoral Livestock Production) and has had practical hands-on experience on both cropping and sheep farms in both Mid-Canterbury and Australia. Cannan joined the PW&A team in March 2018 where he spent the first year attached to the office and attending livestock sales, following on from this Cannan serviced the North Otago area as a Livestock Broker before heading to Australia for his OE. On his return Cannan rejoined the team and he is really enjoying his role in the Lincoln/Leeston area. In his spare time Cannan enjoys playing rugby and socialising with friends.