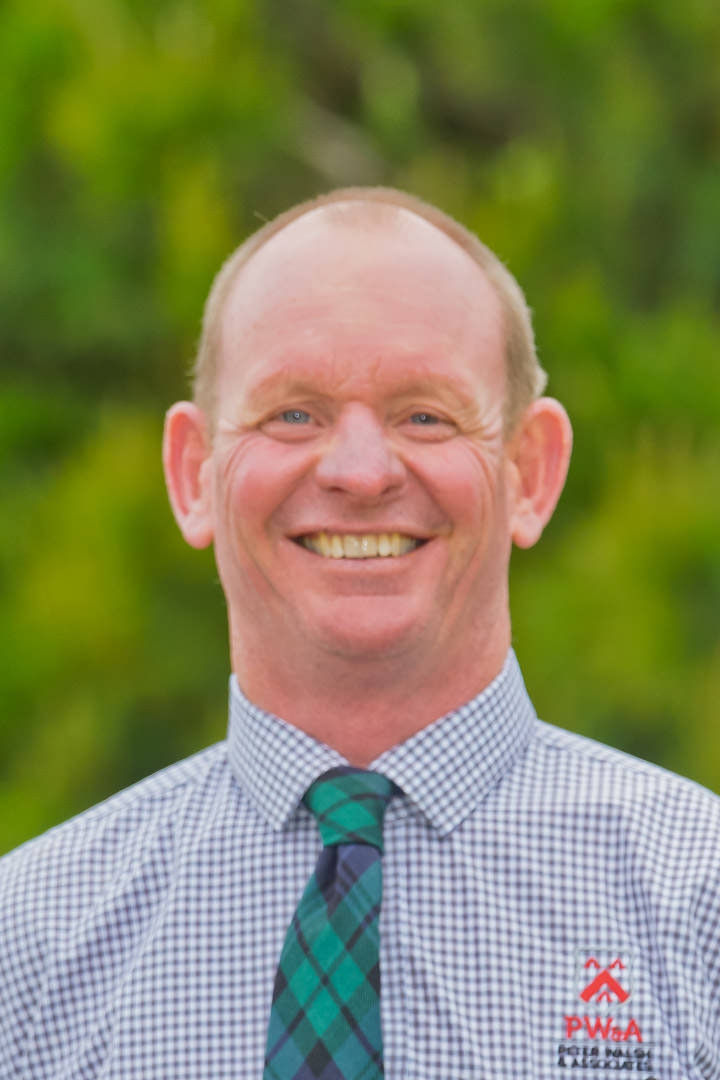 Ben is North Canterbury born and bred and has a wide range of farming experiences.

From school Ben worked as a shearer and experienced the physical demands of working on fishing boats, before taking 2 years off to do his O.E.

On his return Ben focussed on a farming career and for the next 6 years managed and developed a Cheviot hill country block, bringing it up to a 5,500 s.u. property.

Another career change occurred in 2005 when Ben became a SFF field representative initially in Cheviot and in 2009 he accepted a posting to the Marlborough Nelson region in the same role before joining PW&A Ltd in late April of 2013.

Married to Sarah, the Greenslades have two daughters who they follow closely on the sporting field. They take the opportunity to enjoy their spare time together on anything to do with boats and sailing in the Marlborough Sounds.

There is no doubt that Ben’s extensive livestock background is an asset tot our company, accordingly we are delighted to have him on board and offer to you his services in the Marlborough region.